it is. but here is a list of bars that serve it! just go to one of those places. list!

Surlys! the Surly Furious is the most wonderful brew i've tasted.

all due respect, but i don't need you to have liked it.

i definitely don't like me, but damn can i jam

QUOTE (AcousticSmash @ Mar 14 2009, 10:09 AM) <{POST_SNAPBACK}>
Yeah but Radiohead don't lip synch and they write their own songs. Plus they don't have to be on a kiddie TV channel in order to get attention, anyone with half a brain knows that Miley Cyrus is actually a phoney despite what the media says. As for Kanye, he will never amount to anything cause he isn't a musician, just another ###### rapper who doesn't know what an instrument is. Maybe when people learn to play instruments and write meaningful songs, they might actually get taken seriously.

i'd like to see you write something anywhere near as clever as some of kanye's raps. he is a whiner though. 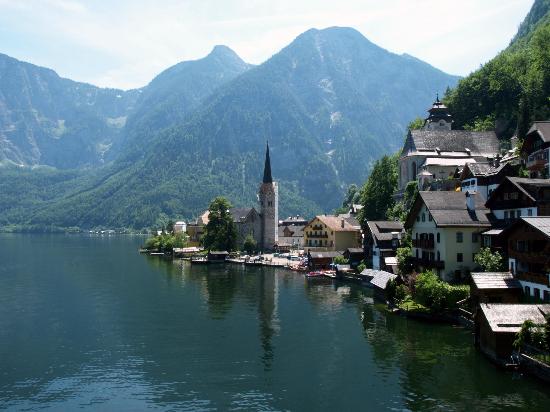 That place looks made up. I love it.

i stayed in the little yellow hotel just right of center in the pic.

hallstatt, austria. sure, there are people there but its a tiny town and unbelievably scenic

how sincere to include your real name. do you accept deeds to homes? social security numbers?

but apparently you're inside anyway?

QUOTE (AcousticSmash @ Feb 11 2009, 11:17 AM) <{POST_SNAPBACK}>
Cause he is also blind. His sense of touch forced him to learn that way. Sad for Canadian music to lose him last year to cancer, the man had a rough life methinks. Oh well, he got to play with some legendary musicians like SRV.

only for canadian music?

its impossible to be cool if you tell everyone how cool you are all the time, dude.


also, baseball is a great and important sport.

yoz, i forget this often. i read in an article (rolling stone i think) that KoL are way bigger in europeepee than they are here. that might shed some light.


#3143543 Have you accepted Jesus Christ as your personal savior?

you are all so gay and pointless

Aha Shake Heartbreak is awesome, Only By the Night is just so whiney.

also the current is awesome. Mark Wheat thinks my name is funny every time i call in


#3143434 Have you accepted Jesus Christ as your personal savior?

all the ones you meet both are and will be

and how mature, as well

what a whiner you are