270 replies to this topic

So here is the logical sequel to the 80's albums thread....


In no particular order:

People always give "The second coming" grief but tis an great album.

Oasis - Definately Maybe
Oasis - What's the Story Morning Glory
Dave Matthews Band - Crash
Goo Goo Dolls - Dizzy Up the Girl
Presidents of the United States of America - Presidents of the United States of America
Radiohead - OK Computer
Rolling Stones - Bridges to Babylon (Well, I liked it... The album that got me into the Stones.)
Smashing Pumpkins - Mellon Collie and the Infinite Sadness
Tragically Hip - Fully Completely
U2 - Zooropa
The Verve - Urban Hymns
Weezer - The Blue Album
Weezer - Pinkerton
Wallflowers - Bringing Down the Horse


aaaand I think that's it for me.

Hey hey I'm in Rock Band, so go download my stuff out of the Rock Band Network store or whatever. Search for Single White Infidel
also you can listen to my music at http://singlewhiteinfidel.bandcamp.com

Definately not their best work, but lately I can't stop listening to 'Thief in the Night"... The live version on No Security is pretty cool too. 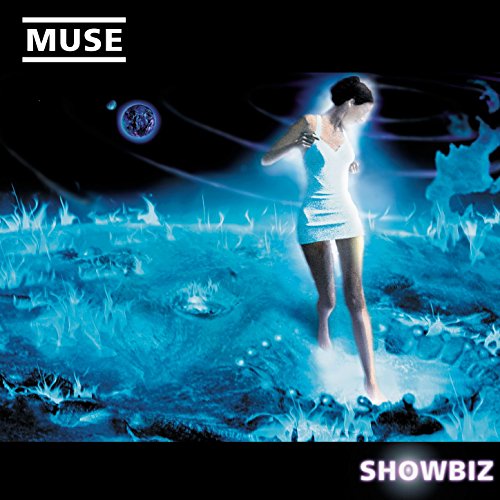 The 90s sucked shit. Let's see. Alanis Morisette, Green Day, Third Eye Blind, and Weezer are the only bands worth a crap.

imme, show some respect to squeezebox, he's a lot older than you...I think in his fifties or so - underground_freak_02

Definately not their best work, but lately I can't stop listening to 'Thief in the Night"... The live version on No Security is pretty cool too.

"No security" that's one I really liked (the Stones were in great form on that tour) On my copy there's no "Sister Morphine" with Marianne Faithful though. I forgot that version of 'Thief in the Night". Also liked this "Memory Motel" version with Dave Matthews and the "Respectable" cover. "Saint of Me" "Flip the Switch" "Already Over Me" 'Thief in the Night" "You Got Me Rocking" my faves on "Bridges to Babylone" (not much for a Stones album)

what bombs at Midnight.

You people aren't fooling anyone by leaving out Nirvana's Nevermind.

"Use your Illusions I & II" Guns n Roses

A man goes to the doctor. Says he's depressed. He says life seems harsh and cruel. Says he feels all alone in a threatening world where what lies ahead is vague and uncertain. The doctor says "The treatment is simple. The great clown Pagliacci is in town tonight. Go and see him, that should pick you up." The man bursts into tears. He says "But doctor... I am Pagliacci."

1997 was a pretty awesome year for music.

Ill be abck wit more...htis was my fav decacede....PEAC EOUT

in no particular order... it's a couple more than 10

Harry Allen on you bitch, I believe no hype.


In no particular order:

I never thought Unplugged was that great. Good songs but the recording didn't seem very good at all. Harvest Moon didn't grab me either, but I haven't given it much of a chance.

Yeah. This could take all day.

Minus those already mentioned and those I've forgotten:

Actually doing this I realised how many great albums have been released in the new century. Whether or not they'll be remembered who knows.

Also tagged with one or more of these keywords: albums