Kanye West and Miley have a common foe : RADIOHEAD !!!!

I am not a fan myself, there are a couple of tunes that aren't bad, The Bends is a decent album but otherwise I don't really like their music and don't really see all that is special about them, but at least they aren't complete sh.t like Kanye West or Miley Cyrus. How can anyone take those wankers seriously? Anyone who gets promotion from a TV show to become famous instead of working it as a singer like any normal vocalist would do, can't be taken seriously at all. Then again, I would rather watch paint dry then listen to pop music, repetitive nonsense it all is

No-one takes Miley Cyrus "seriously", dude. And shut the fúck up about rap, you don't know what you're talking about.

The other other resident male metalhead.

not really a big fan of radiohead tbh. Haven't heard much of their music either though. Don't like hannah montana (or miley in general), although my cousin loves her. As for Kanye...His music is decent compared to others, but that he was throw a comment back at them in that manner kind of disappoints me. All three of them need to have an overnight lockin at a catholic church. With pizza and soda. 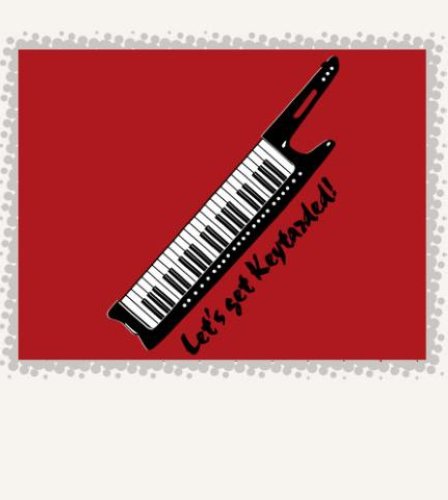