I Took A Vacation!


38 replies to this topic

I decided to drive to the east coast with my girlfriend and my parrot. We did the following: 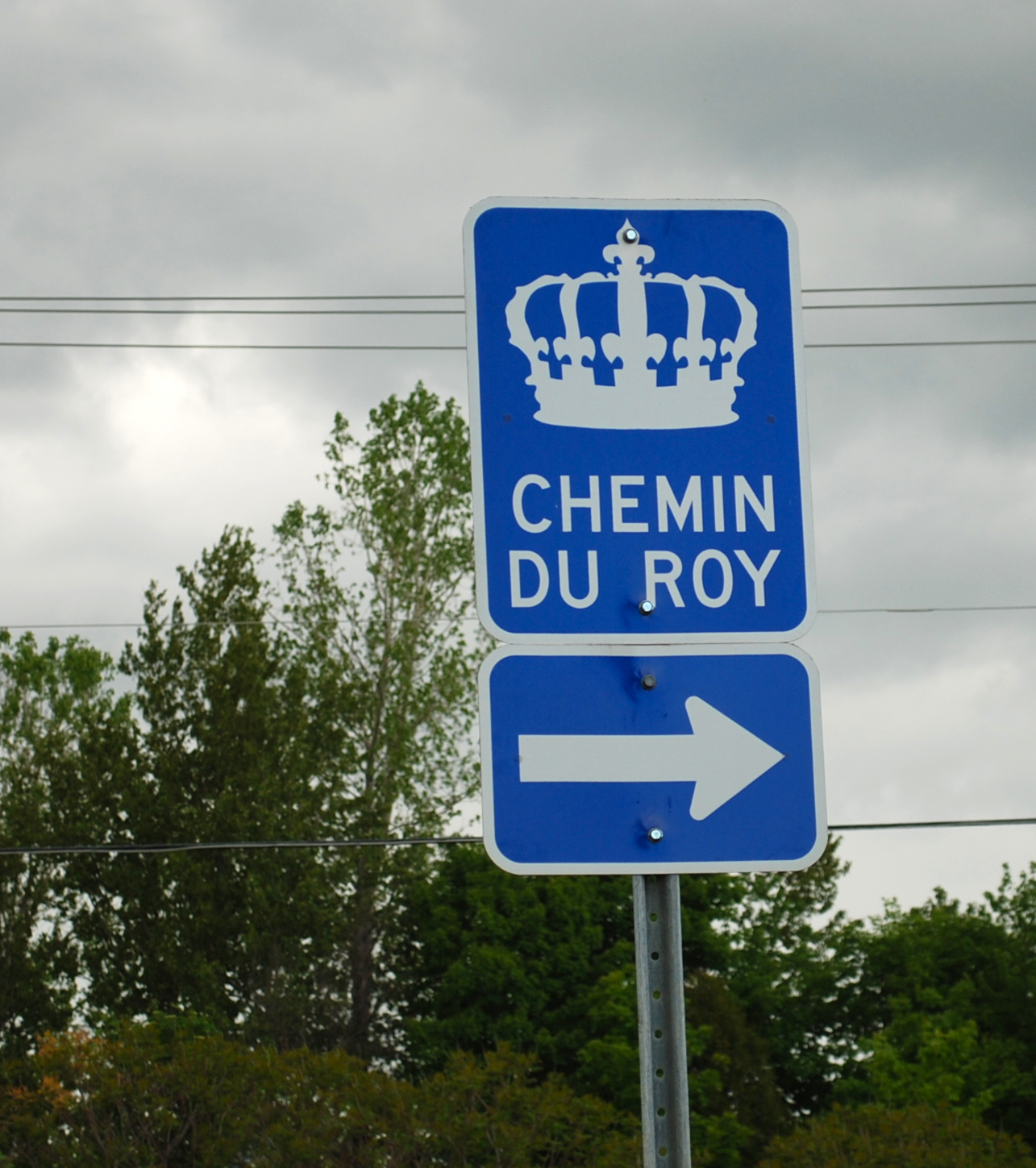 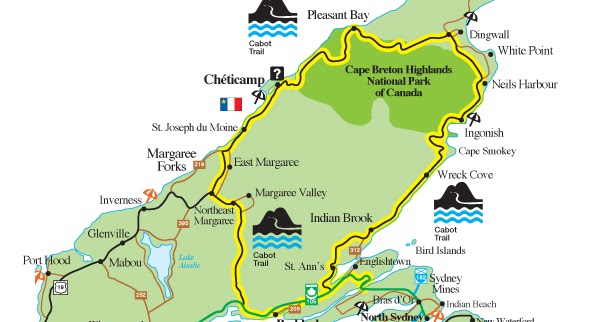 Saw the Bay of Fundy and the world's highest tides 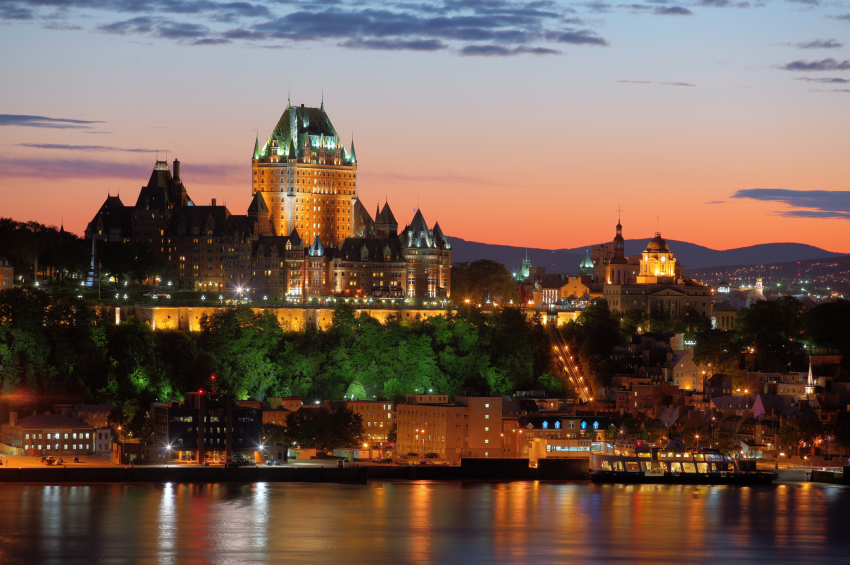 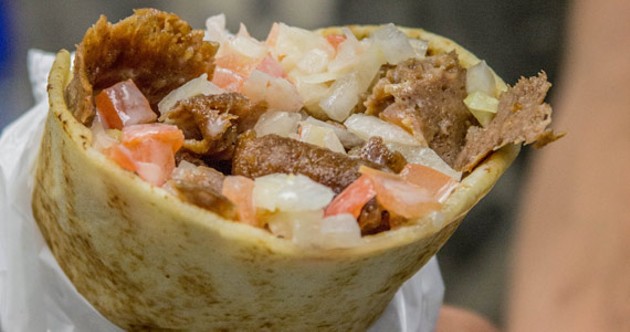 Hung out with my parrot

And Sixy, you took your parrot with you?!

Also, a Donnair is a Donner Kebab right?

Haha, the photos aren't mine. I stole them from google!

And yeah, I totally took my parrot with me! He was awesome. And he learned to fly in the car which was cool.

We don't know why East Coasters call it Donair. Presumably, like you said, some Turks were there with Doner Kebabs. The Halifax version has a special sweet sauce, which I admit doesn't sound appealing, but it works really well.

We call it Gyro as it was brought to us by Greeks here.

But pronounce it Euro just to confuse the fudge out of stupid British people.

I could murder a good kebab...the best I ever had was in Italy...for some reason they were spectacular there.

We're off to a cabin in NW Wisconsin for Labor Day weekend, we're on the lake and the whole family is coming up.  It'll either be extremely enjoyable or hell, one of the two.

Watch out for skunks.

I've got to clean my bike tonight, which no doubt stinks like crap. My wife threw away my gym shoes, they're beyond rescue.

Peroxide, baking soda and detergent. And my bike still smells.

Oh yeah, Labour Day. Celebrating how the working class had to shed blood and tears to have one day off in September.

Fun times. I could go for a donner kebab right now but vegetarian.

Where does the parrot poop tho?

Wait.. I don't think I know what that is

Fun times. I could go for a donner kebab right now but vegetarian.

Where does the parrot poop tho?

Right - where does he poop.

You can also have a chicken donner.  Well, you can't Crumbs, but y'know....

It works with people too. Have to say poop a lot more though.

Sometimes I'll play with him and inadvertently make noises that sound like "poop poop" which worries me.

NS is a pretty cool place with lots of good people, lots of shitty people, gorgeous land/seascapes and plenty of shitty political issues that never get dealt with. Hope you were able to support some of our small local businesses while you were here. Also, half the population for the whole province lives in Halifax.  We have dozens of excellent microbreweries and plenty of great pubs and restaurants throughout the province. Also, donairs are amazing, but leave me feeling hungover every single time, and make me and my poo stink for days.

You probably passed right over Truro on your way through, and understandably so, and were still within 1km of me

Yeah dude, I agree with your assessment. I stopped by Cornwallis' statue and took selfies giving it the middle finger in front of a tour group.

As for Truro, yeah I was there! My great-grandmother lived in Stewiacke for decades so we drove right by you on our way there. Cousins are in Spryfield and Lake George (cottage).

As for micro-breweries, I checked out one in Sheet Harbour that had Oyster Beer. It was okay.

Bastard of the Peace

Sweet. I love road trips. Some friends and I are planning one up and down the Californian coast early next year.