Audible hasn't added any friends yet.

Had someone in Nova Scotia driving like a fool around me last week until I pulled it out. That backed him off pretty quickly.

Pulling it out while driving can cause accidents. Just trust me on this one.

Lots of Rain. Lots of flooding. It's both amazing and sad. My house was unscathed, but it's surreal to drive down neighborhoods and see huge piles of trash in front of every house. Some people lost everything. But last I heard, Hurricane's were a liberal conspiracy anyway, so maybe nothing happened and I'm part of the fake news machine. Who knows?

Don't worry guys. I'm back to save the day. Here's what we are gonna do: First, we change the theme of the website from Guitars to Bongos. Spambots hate bongos, Their rhythmic beats drive them away.

When I was younger I cared a lot about politics and ideologies. I'd keep up with current events and be outraged every time some newspaper, blog or network wanted me to be. Eventually I decided I didn't like being angry all the time over stuff I had no control over and no real desire to do anything about so now I ignore it for the most part.

I just worry about me and my dog and I think I"m happier for it.

This site has always been on my bookmarks since 2004 at least. I only occasionally click it and don't bother logging in. I just like to read up a little on what everyone's doing every once in a while.

I'm sorry to hear about Woggie though. 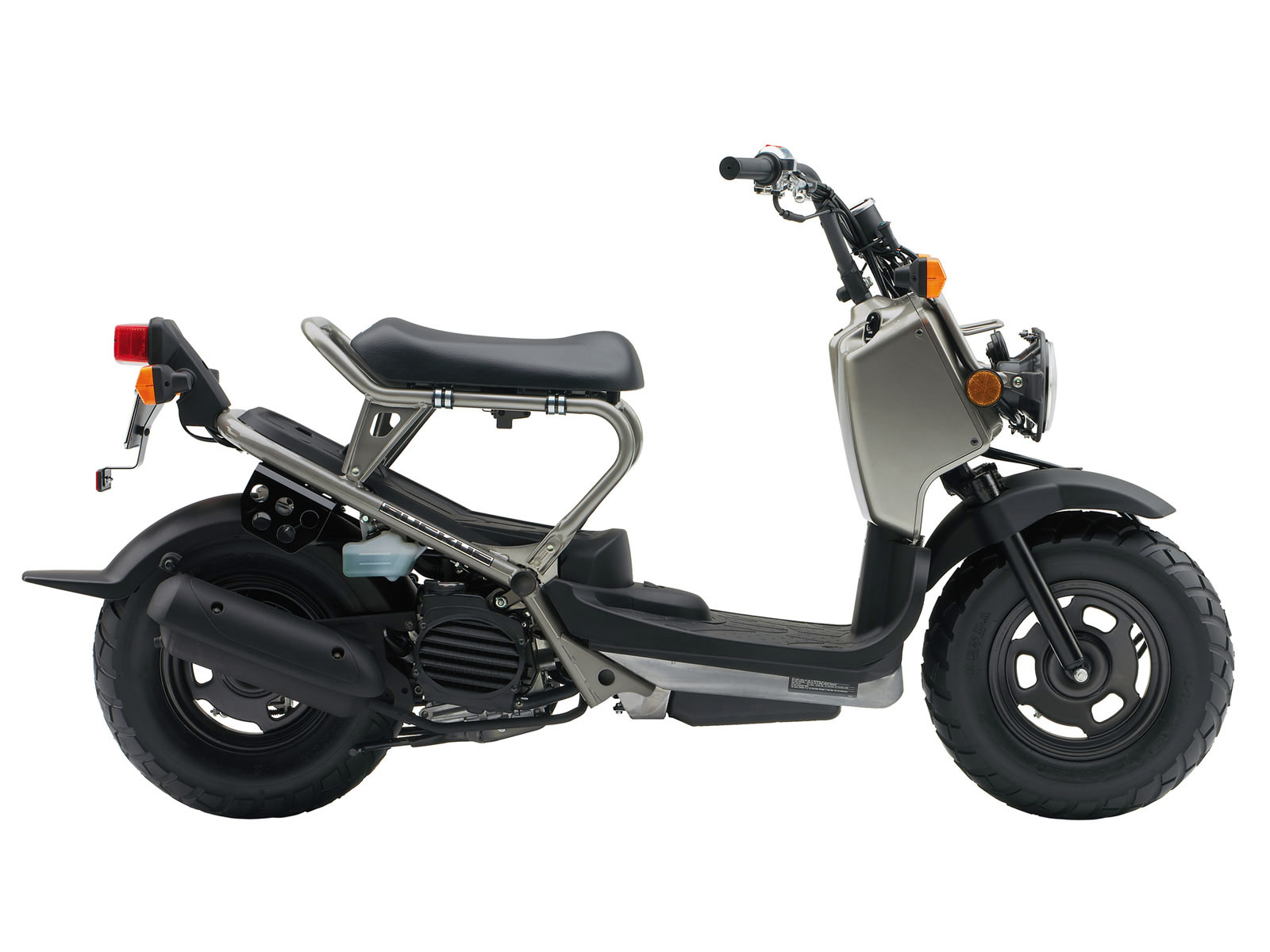 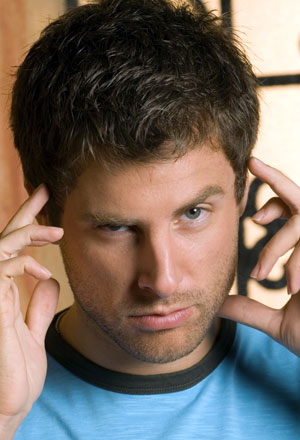 Hey. I can make fun of that.


I watched movies repeated when I was a kid and this was the one I watched the most. I still pop it in occasionally now. 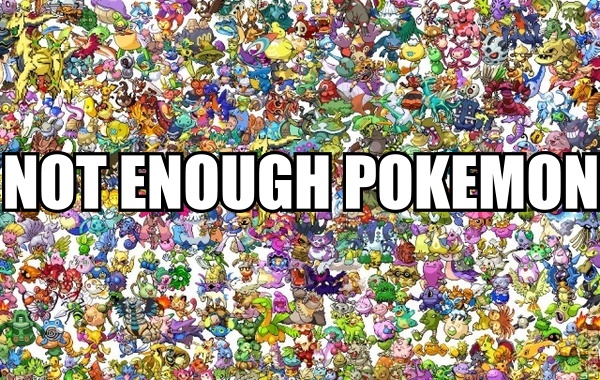 Ponyta wud pwn ur charizard.

That's stupid. Ponyta is a fire Pokemon, like Charizard, so with fire vs fire you wouldn't have a type advantage. And while Ponyta is a good pokemon for a while, as its speed ensures you can get away from enemies while you are still a weak newb, there are plenty of stronger Pokemon later on. The only stat advantage Ponyta has is in attack, and its only by 1 pt. Otherwise, charizard pwns. Against a charizard, you'd be smart to go with a water pokemon, or at least a ground and/or rock pokemon (but not a ground/grass combo, which is common...)

Is he now? *cracks knuckles*

Okay, first of all Charizard was altered to a fire/flying type after the initial Red/Blue versions. He is therefore immune to ground types. Rock types is is still weak against, but only because of his flying type.

As for major's original point, I don't think society has that much collective thought. Not to mention there are probably success's and failure's that fall outside of your theory. I imagine it would also be pretty easy to compare heroes/villians to any part of society.


I think the key to a successful superhuman movie is focusing more on the human and less on the super. Also make it believable, too much fantasy takes out any real threat or immersion. This is why I don't think Green Lantern and Thor won't be anything more than fair. 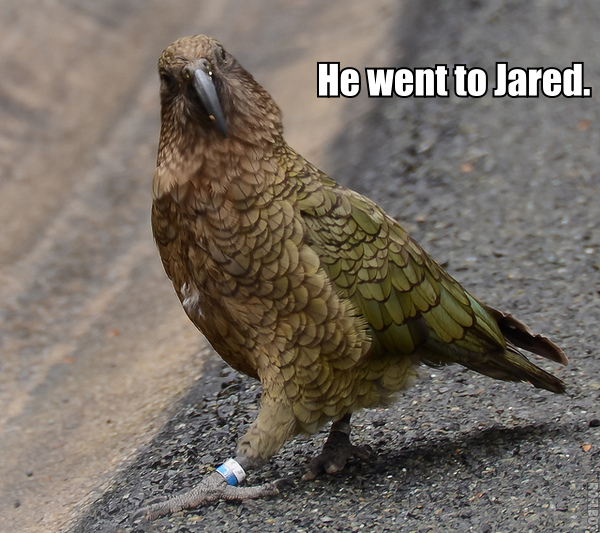