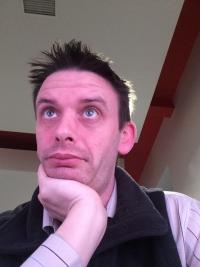 One of my best and closest friends is a lady from work. I never thought it was possible for me to be close mates with a girl, but there you go.

my mother's mastectomy surgery for tomorrow was just cancelled because her insurance lapsed. They told her months ago she had breast cancer and have done test after test. Sometimes stating that the results of one clinic wouldn't be accepted by another so it would need to be performed again elsewhere.

I remember going for a checkup a few years ago...it was minimal. Most of the checkup was spent delivering me a sales pitch as they explained all the services they could offer my mother. The tests they could run etc.... I held no illusions then about the medical industry then and I hold none about now. Doctors may care about people individually but the industry itself is about profit. And tests are wonderfully costly.

So they dragged her through tests because they could. Poor people have little recourse. We do what we're told because we have no weight to throw around. So, now, months later on the eve of her surgery after all tests that could be run have been, they call her and tell her she can't get well because suddenly and through no fault of her own there's no one to pay for it.

There's nothing to take from this. I'm pissed and saddened but that's the world.

Sorry to hear that, buddy. The system will always be corrupt unfortunately, and it's always the working class citizen that pays the price.

As for your mother, I've no idea what stage she's at, but I hope the operation is a success whenever it gets done. My brother was diagnosed with testicular cancer a few years back and he's made a complete recovery after 2 sessions of chemo. He's been for all his 6 month check ups and they've all been clear.

I wish your mother, you and all your family the very best.

Joe Allen was always a peach. One of the tidiest players in our midfield last year. It's just a shame he wasn't appreciated.

Sorry to hear that Ian. I'm not an animal person really, but I do appreciate that many people see their pets as an "official" member of the family. All I can do is give you my sympathies, and assurance that you will come to terms with it in time, even though right now that doesn't seem possible. As the old saying goes, time is a great healer.

Yeah I remover you well your user name anyway.

You won't be removing anything.

Mourinho has probably got the most expensive squad in the league right now. More expensive than Chelsea or City I'd wager. Playing like he did the other night is a fucking disgrace. They're supposed to be Man Utd. That was the display of a Burnley or a Bournemoth or a Sunderland coming to a big club.

have you ever 911ed into the twin towers neal? be honest


Circa 98 of the 2 hours I spent in total with a flight sim, flying them into the twin towers was all I'd do. I felt really weird about that a few years later.

As an NYer surely that added at least another 63% to the weirdness?

A few more. A nice short 45 minute hop from Nice in France, to Bologna in Italy.

Cruising at 18000 feet. Quite low, but like I said it's a short flight 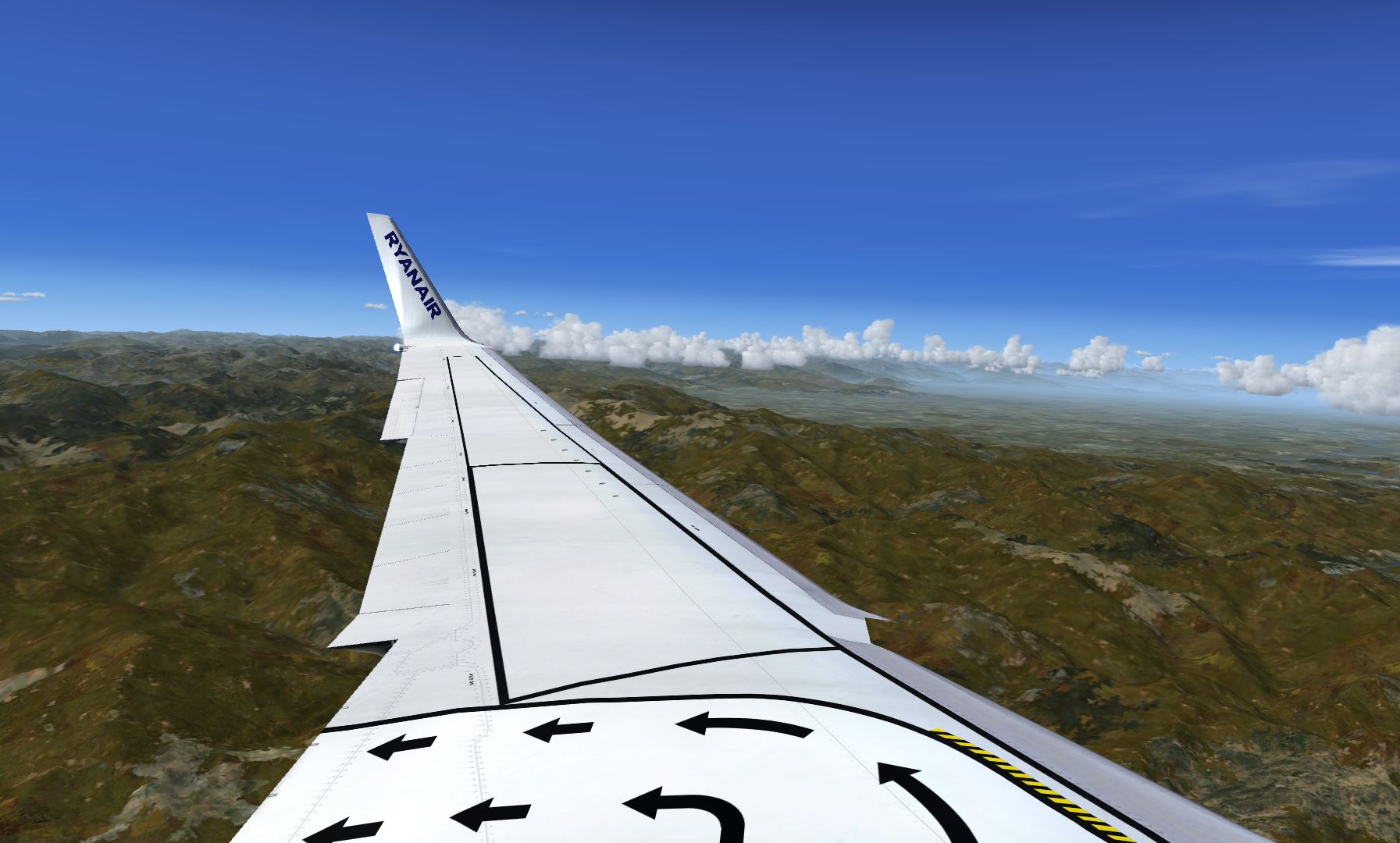 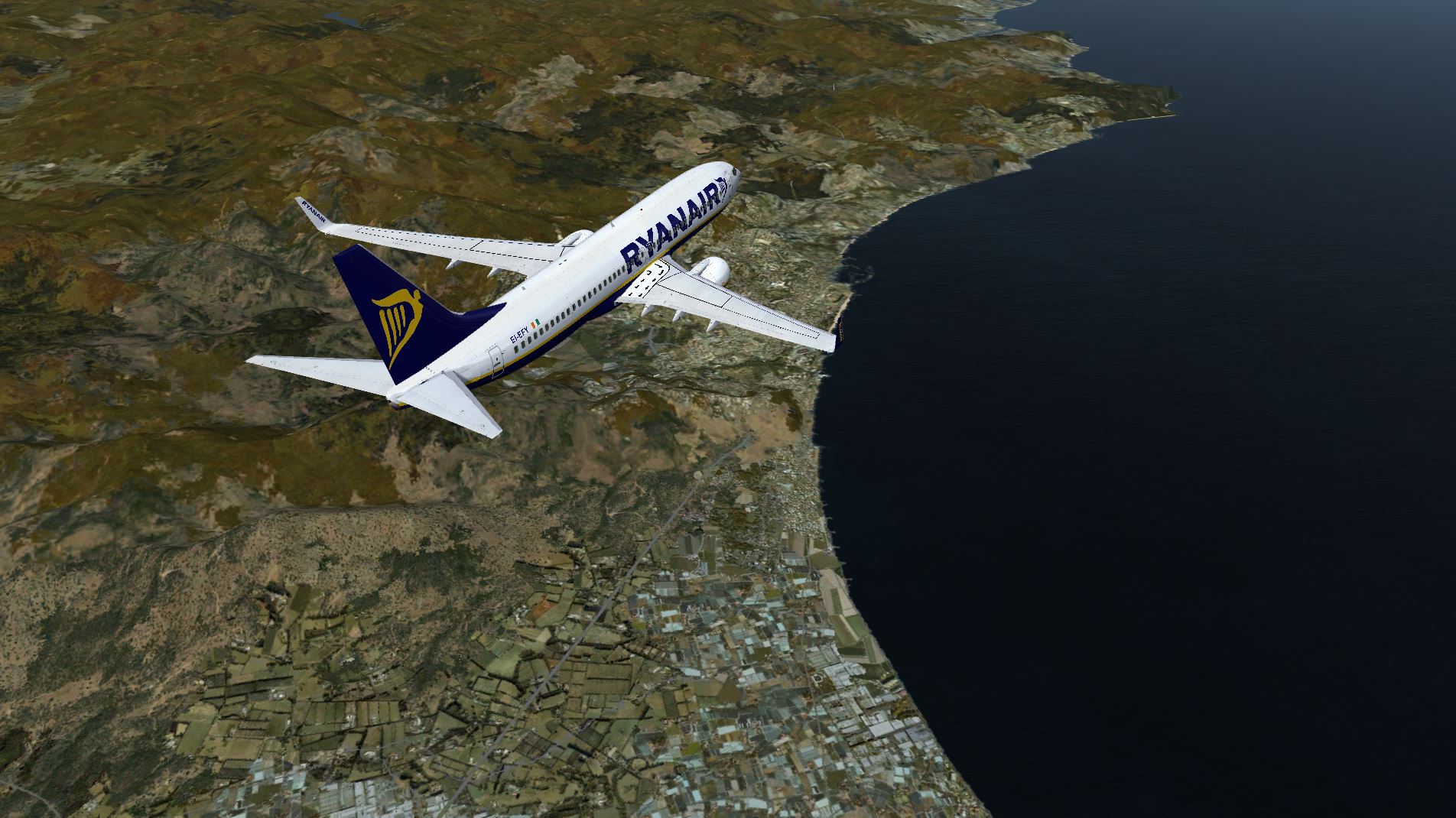 At our "top-of-descent" the controller clears us down to 12000 feet. Those mountains don't look particularly inviting. 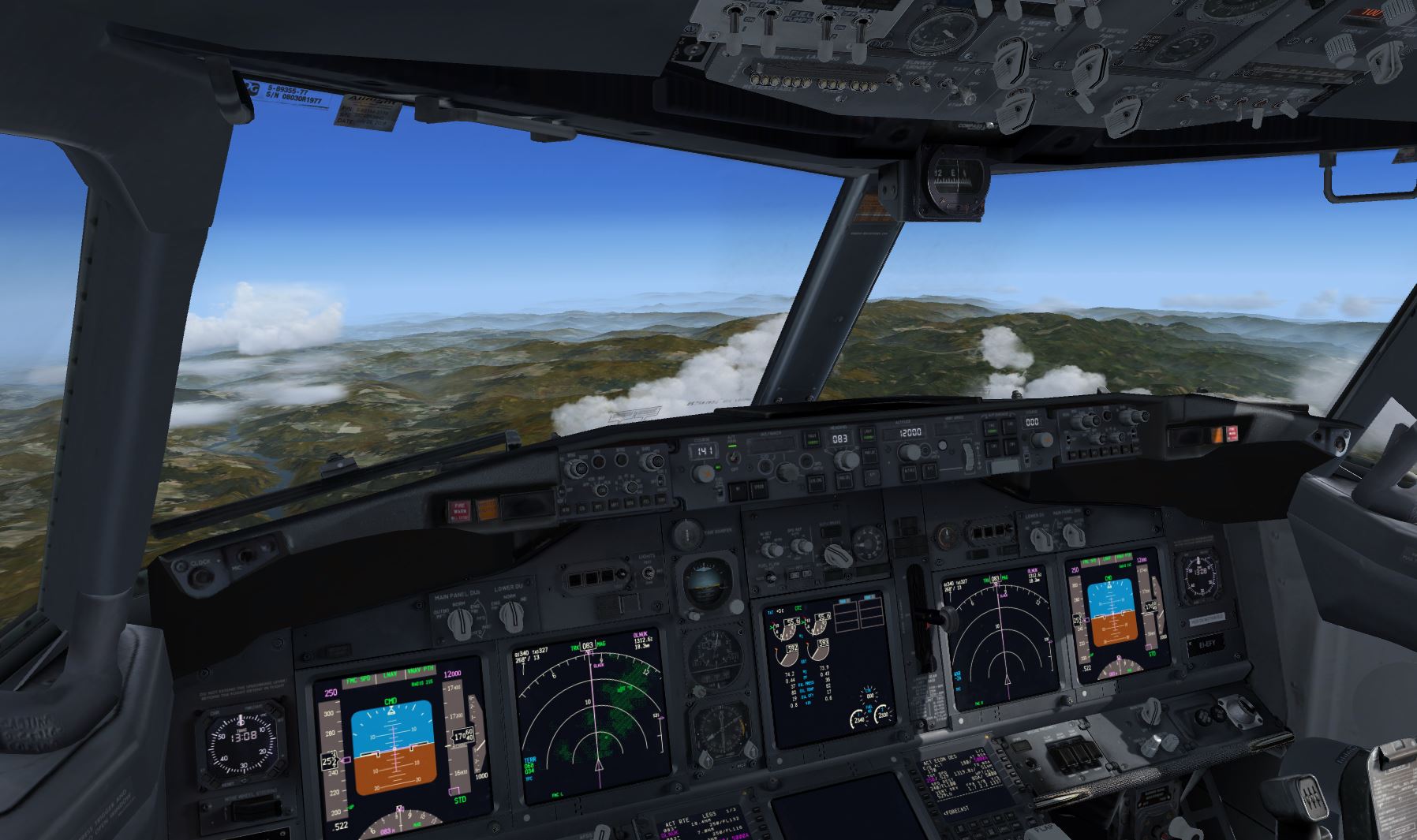 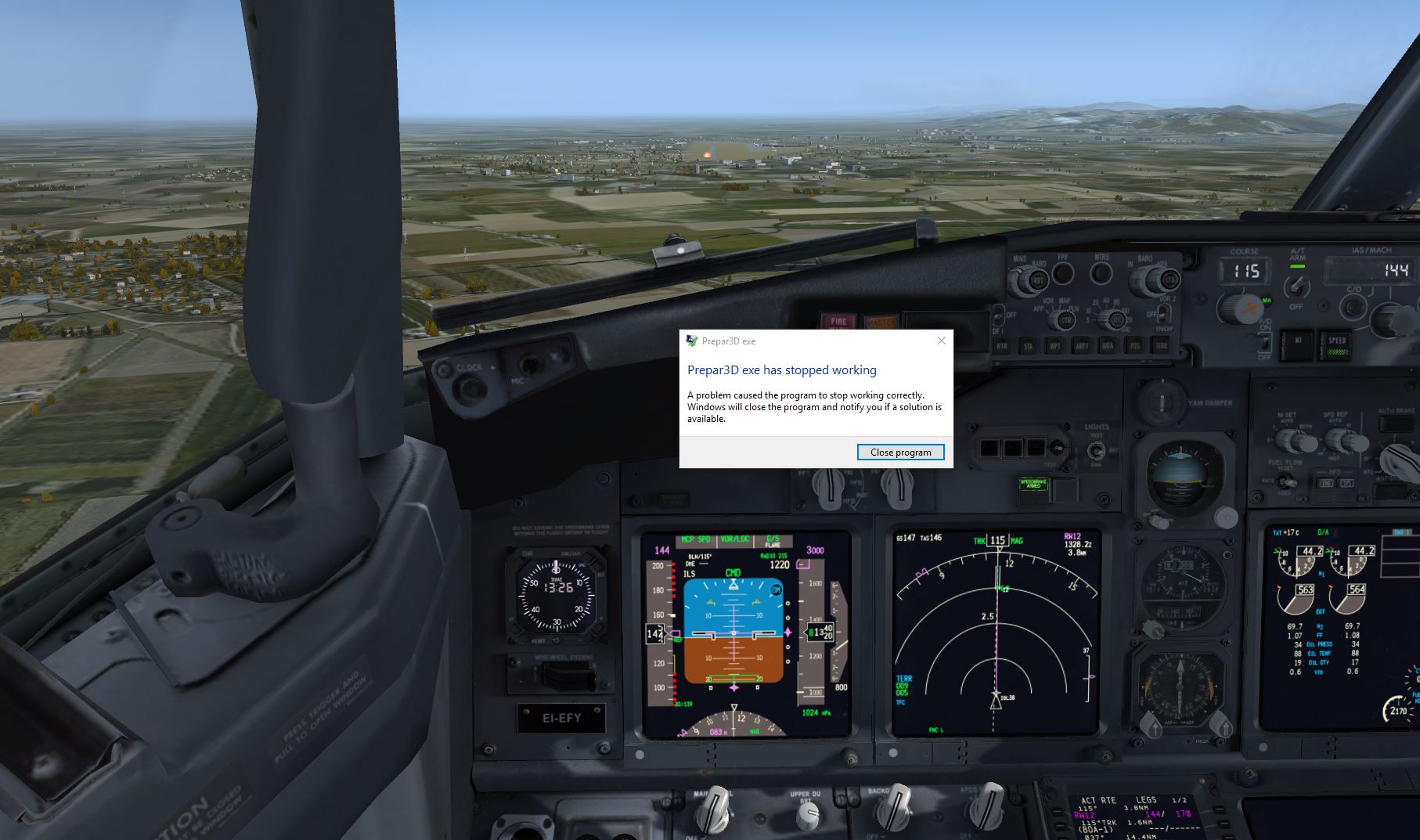 First thing I tried. However, it doesn't seem to be there anymore. Someone beat me to it.

The money saving is fucking amazing. I didn't actually save the money per se but in the last year I've had a lot more money in my pocket and I've never been worried when say, I get a text from one of the lads asking to go out for a few pints on the spur of the moment.

Congrats... seriously!... I get winded running up a flight of stairs, which at 145lbs is embarrassing.

Quit smoking. Seriously. About 4 days of torture is all it takes. It gets easier and easier after that.

I'm not sure if I'm meant to be seeing something. I see two silhouettes of two people with funny eyes. Is that it, or is there something else?