I have no idea what your tastes are, so I'll offer the most obliquely great novelist I can think of:
Gabriel Garcia Marquez

if you want specefic titles, I'd start with Love In The Time of Cholera (not as ghey as the title might strike you), and if you like that, One Hundred Years of Solitude is one of the best books eva, but keeping up with names might get cumbersome at some points.

Also, as a massive MSP fan, Kerouac strikes me as fairly average. I liked On The Road and Dharma Bums, I'd give them 3.5-4 out of 5 stars. But I've never recommended them to anyone or thought about them any longer than a few days after reading.

shoulda taken one after a meal

or after an intense 30 minute fuckfest where your breath is still heaving 5 minutes later and the only substance that could make things better is nicotene, so you take in huge plumes of smoke and sink like a stone into the sheets.

I've listened to it about 5 times now.

It's not nearly as good at FEFA because I believe it lacks memorable hooks.

However it's still evocative of the same sort of emotional colorings and solitude and plaintive introspection.

I'm liking Jamie Woon's debut album. It has a nocturnal feel to it. It's got the sultriness of that XX album and the soulfulness of R&B with a some garage two-step beats mixed in


tUnE-yArDs (sorry for the annoying spelling -- apparently that's official)
someone else said of her style: "I mean, she's got a touch of everything: A funky, danceable beat, but commandeered for her own purposes; a vocal style that's organic, compelling, and emotive without being trendily melismatic or waiflike; a stage persona that's comfortable and inviting without being artificial or overtly sexual; she's white and sings in a vaguely Afro-Caribbean style w/o sounding opportunistic or fake; I could go on... "


What have you all been a'listenin' to?

I really hope Hernandez is not going to be another one of those players who makes it big and then turns asshole.

You're really going to have to give up this neutral observer gig one day. As an American it is your duty to despise all Mexican players.

Nobody could despise Chicharito. I don't think it's possible.

Well as a country-specific racist I can tell you it's completely possible. I hope he cuts his wrists on someone's shattered windshield that he is trying to wash with a sock-as-a-rag and blue diluted cleaner from a spray bottle for 50 cents at a time somewhere outside a busy intersection in Manchester. And as he bleeds to death my eyes roll into the back of my head like some orgasmic pleasure. 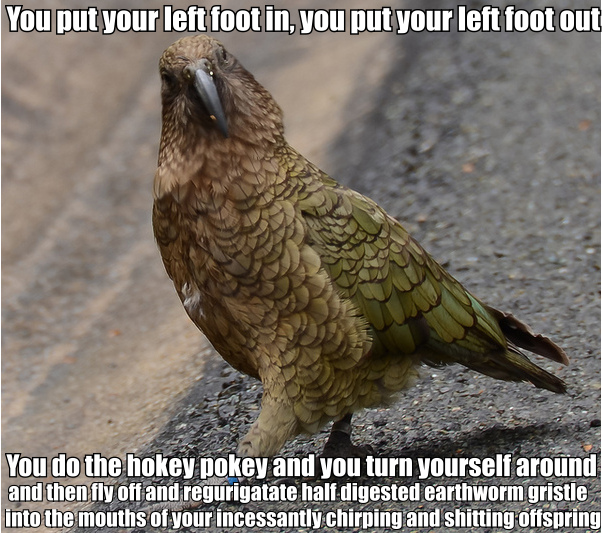 #3359047 talked to a lot of beautiful people today, pics included

movie synopsis: Mary Surratt is the lone female
charged as a co-conspirator in the assassination
trial of Abraham Lincoln. As the whole nation
turns against her, she is forced to rely on her
reluctant lawyer to uncover the truth and save her
life.

Fun tidbit: this was screened at Ford's Theater. Kinda maudlin considering Lincoln got capped there. Kevin Kline. Holy fuck, mere inches away. Tried to keep my composure asking him a question about his ugly-awesome facial hair for the movie Tom Wilkinson. He was awesome in the movie, but kept indulgently going off on American politics in his Q&As James McAvoy got had all the 20 and 30 y/o women squealing. They definitely wanted some of his haggis Robin Wright, whom you may know most prominently as the title role in The Princess Bride Robert Redford. All the mom's in the crowd were woosy and loose knee'd. me and my betrothed

I always enjoy seeing Lampard play. Gerrard I'm give or take about.

I'll give him the fact that he scores goals and gets his assists, but there's no elegance, no expression of bloodlust, and not a lot of creativity about him. I feel like he excels at Chelsea because he has superior internationals around him, he takes most PKs, makes late runs toward the penalty spot to sweep in gimme goals.

Gerrard on the other hand makes it seem like he is the reason his team's heart beats. He seems more apt to take a game by the scalp and fuck his way out of a problem.

Ahem... I dunno, I'm probably not giving Fat Frank enough credit. He seems slightly innocuous, tho. I pray that Gerrard hastens his eventual retirement before Lamaprd does.

Actually he may well be hurt beyond the extent of his perceived histrionics. Sometimes injuries and their pain dont manifest themselves immediately. But he is a bit of a little bitch, isn't he? Hard to tell. Here are some pics. Blood warning for the squeamish: 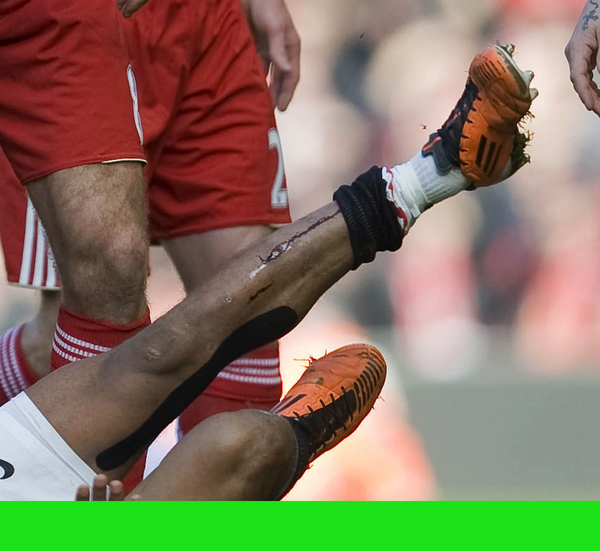 The U.S. basically fielded our 3rd stringers. Only Brian Ching gets capped regularly for the full strength squad, and even he is in the twilight of his career. I hope this will motivate us to beat them at Azteca on August 12th. It will be interesting to see what sort of consistency in form we have from the Confederations Cup into WC Qualifiers.

I think all of the big 4 would be capable of beating the ENT.

Also, Chelsea has looked pretty damn good in their games against Milan/Inter/Club America. Theyve unfortunately been in great form against some decent competition.

Welcome to the Guitar Question & Answer section of the Guitar Tablature Universe forum! In this forum, you may ask a technical question(s) concerning the guitar and guitar parts. Please be respectful to other users also in the forum. It is their's to use as well as yours, so if you would be so kind, consider their questions and responses with respect. Please be aware that there are other forums in which some of your questions would be best suited to be posted under. If I, or any other moderators sees an unrelated post, it will be moved, deleted, or locked without warning.

Topics that aren't suitable for the Guitar Q & A forum include:
*Parentheses indicates the appropriate forum the topic should be placed in*

I'm sure you get the picture by now. If not, then I hope you die a horrible, horrible death.

Please be considerate of the moderators to make our job a little easier, and post in the correct forum.

Also, a good way to save yourself from being flamed is to use the search feature. If you are new at playing guitar, chances are, your question has been asked 1 million times. Common questions pertain to Drop D Tuning (or any other alternate tuning), changing your strings, a buzzing noise on one of your strings, or adjusting the action on your guitar. If this is the case, try using the search feature on the site to find your answer. If all else fails, post your question.

Thank you for taking your time in reading this. I hope that you will abide by at least some of the ideas I presented to you. Feel free to come back to ask any other quesitons you have. There are several people on the forum who are very knowledgeable in the area of guitar playing. Enjoy!